Home » Ugly Shoes » Vintage Pom Pom Loafers: Do you see what I see?

I don't know what's up with me & bizarre/ugly shoes with pom poms on them, but it's becoming a bit of a thing. A quasi-obsession, really. Did you see last week's No. 21 tassel shoes? Yep, told you.

So let me start by saying that these types of loafers with pom-poms are vintage. You know, like, really old. Which makes it feel almost inappropriate to make fun of them. A close equivalent to mocking an old lady.

Or worse, taking a jab at your own grandmother. Which is who these shoes were certainly intended for. Yes, I wrote a post about those trending grandma shoes too. And these René Mancini ones presently available on 1stdibs (strangely in my size..hmmm..) are the real deal!

But let’s look at what really makes these fugly mink pom-pom shoes so terrible, shall we? I mean, if you haven't noticed yet. Take a look at them again, from the front angle this time: 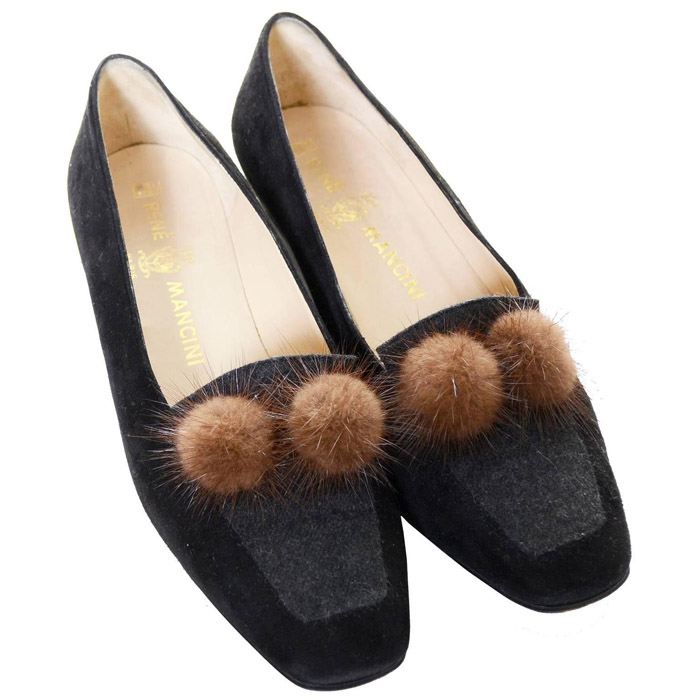 Yes, these are shoes with testicles. That kind of look like eyes. Testicle eyes. Yes, you read right, I really did just say testicles. Twice. Before I said it again.

Worth noting these shoes are from the 80s. If that changes your perspective.

I love pom poms & loafers (as well as the combination of both!), but never once thought someone would come up with the idea that it was appropriate (or visually pleasing for that matter) to add 2 — not 3, or 4 — but TWO hairy poms in close proximity.

Actually, scrap that: right next to each other. And in brown. There's something to be said about odd numbered design elements that make everything more balanced. 3 is usually the magic number. But I digress…

To be fair, had these loafers been designed with blush or peach furry accessories, then I'd be really worried. So these are a mere one spot away from actually being obscene. Or not. What do you think? 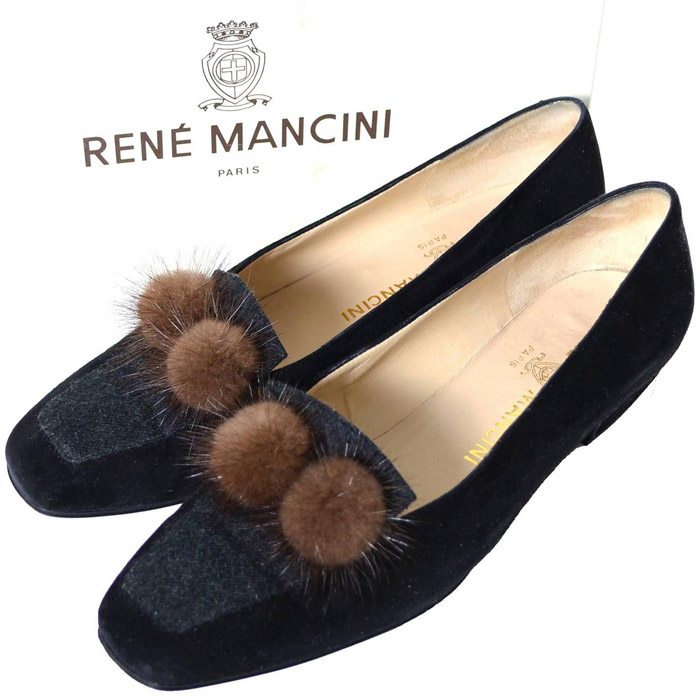 But not all freakishly adorned pom pom footwear is so terrifying. I mean, these Dolce&Gabbana ones are fairly marvellous, albeit overwhelming. Overdone, as is the designer duo's preference, but in a good way. Then again, that's just my lowly opinion.

Love to hate on shoes? Check on more from our Ugly Shoe pictures collection!